In the world of sports, a ‘win rate’ is a common way to compare teams or coaches over different periods. For instance, one could compare Rassie Erasmus’ coaching tenure to Heyneke Meyer’s, or the Springboks to the All Blacks, by looking at their respective win rates – a simple calculation that expresses wins as a percentage of matches played. In the world of investments, we use a similar but more nuanced metric to measure outperformance over specific timeframes.

To gauge relative performance, a useful metric is ‘rolling returns’, which takes into account investment windows within longer timeframes. For example, over a 10-year period, Fund X beat its benchmark 45 times out of 60 possible five-year investment windows – from inception to current– implying a win rate of 75%.

Enter the investment relevance of a win rate percentage. Over the past few years, there has been an emerging narrative that ‘Cash is king’. Comments such as, “I would have been better off in cash,” have echoed around investment conferences, both physical and digital. While this is certainly not based on like-for-like comparisons – comparing returns from cash against equity or high-equity multi-asset strategies is like comparing the All Blacks rugby team to the Proteas cricket team – this is not uncommon, with many investors arguing that they have taken on risk without benefiting from a significant improvement in returns.

But when assessing the ‘Cash is king’ narrative, I would like to propose that we look at win rates as opposed to very specific time periods. Specific time comparisons can be problematic as they promote investor biases, with investors often losing sight of the bigger picture.

To illustrate this, let’s look at the (ASISA) Multi-Asset High Equity category (1), which is typically measured over a five-year time horizon and has fallen victim to the ‘Cash is king’ narrative. But when we look at the past 10 years through the lens of a win rate, we see a very different picture. Figure 1a, below, shows that if we consider every investable five-year window over the past 10 years, high-equity has outperformed cash 71% of the time, and when it does outperform, it does so with a wide margin – an average of 2.99% outperformance. On the other hand, the margin of underperformance is a far more modest -0.34%. I would certainly rather put my money on the team that wins 71% of the time, and that tends to win by a large points difference!

Similarly, if we consider every investable five-year window over the past 10 years, the FTSE/JSE Top 40 index has outperformed cash 87% of the time, and when it does outperform, it does so convincingly. Its margin of outperformance averages 4.53%, versus a margin of underperformance of -0.24%.

When looking at the above win/loss ratios, it is difficult to comprehend why the narrative in favour of cash has gained so much traction. Why did so many investors feel that they would have been better off in cash? This can be partly explained by two behavioural baises – loss aversion and recency bias. Loss aversion describes the fact that the pain of losing is psychologically far more powerful when compared to the satisfaction of winning, or gaining.

Essentialy, the fear of losing one’s money – or a client’s – leads to bad decision making (ignoring these win rates). In addition to this, recency bias shows why investors favour recent events over historic ones by giving greater importance to them. This is evident in the high rate of new cash investements that follows a period of outperformance by cash. Or the belief that Rassie has a better win rate than Heyneke shortly after Siya Kolisi has raised the Web Ellis Cup.

We would encourage investors to look at win rates over appropriate time horizons, to match their investment decisions to their investment goals, and to dial down the noise in the short term. In addition, by understanding the potential for both out- and underperformance, we can set expectations from the outset, and not panic when cash is indeed king, which it rarely is.

Lastly, and at the risk of contradicating the points made in this article, CoreShares supports the Springboks at all times, regardless of the coach or the All Blacks win rate.

Source: Morningstar. Period of measurement is 1 Jan 2011 to 31 Dec 2020 using all possible 5 year rolling windows in daily steps. Figure 1a and 1b High equity is defined as (ASISIA) SA Multi Asset High Equity Category Average and for Figure 2a and 2bb SA Equity is defined as the FTSE/JSE Top 40 TR Index. Past performance is not indicative of future performance. 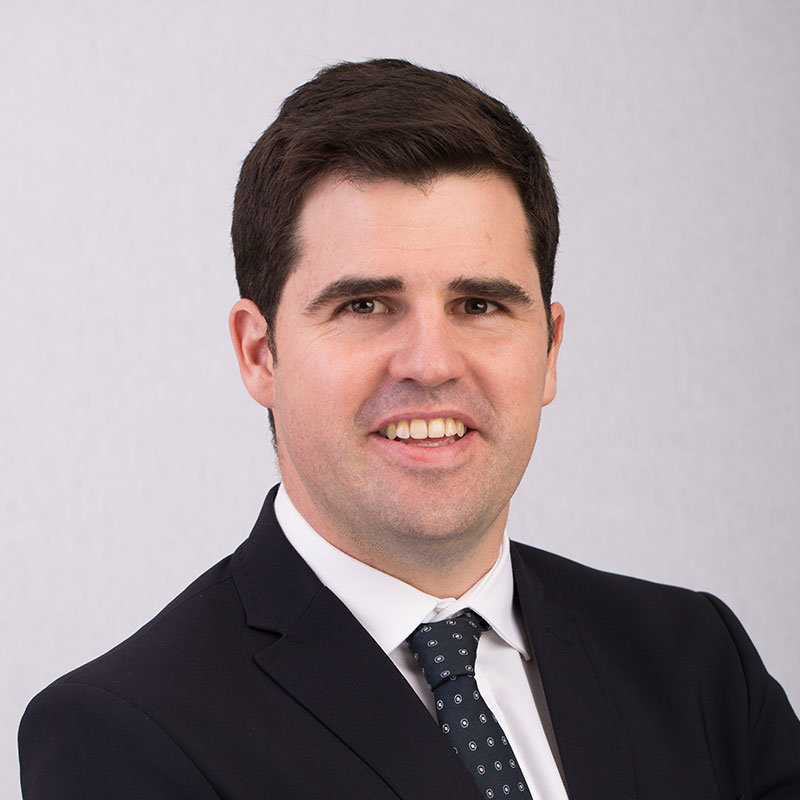 Chris RuleHead of Products and Client Solutions21 articlesFollow on Social
We use cookies to provide you with the best possible web experience. By clicking “Accept All”, you consent to the use of ALL the cookies. However, you may visit "Cookie Settings" to provide a controlled consent. Disabling cookies may limit certain functionalities. Some cookies are strictly necessary for our website to function properly and cannot be disabled. Read more.
Cookie SettingsAccept All
Manage consent

You can limit the collection of your information by disabling cookies on your browser, however, our website relies on cookies to enable certain functionalities. If you choose to disable cookies, some of the services available on our website may not work properly.

For some of the functions within our website we use third-party suppliers, for example, when you visit a page with videos embedded from or links to YouTube. These videos or links (and any other content from third party suppliers) may contain third party cookies and encourage you to consult the privacy policies of these third-party vendors on their websites for information regarding their use of cookies.
Necessary Always Enabled
Necessary cookies are absolutely essential for the website to function properly. These cookies ensure basic functionalities and security features of the website, anonymously.
Functional
Functional cookies help to perform certain functionalities like sharing the content of the website on social media platforms, collect feedbacks, and other third-party features.
Performance
Performance cookies are used to understand and analyze the key performance indexes of the website which helps in delivering a better user experience for the visitors.
Analytics
Analytical cookies are used to understand how visitors interact with the website. These cookies help provide information on metrics the number of visitors, bounce rate, traffic source, etc.
Advertisement
Advertisement cookies are used to provide visitors with relevant ads and marketing campaigns. These cookies track visitors across websites and collect information to provide customized ads.
Others
Other uncategorized cookies are those that are being analyzed and have not been classified into a category as yet.
SAVE & ACCEPT